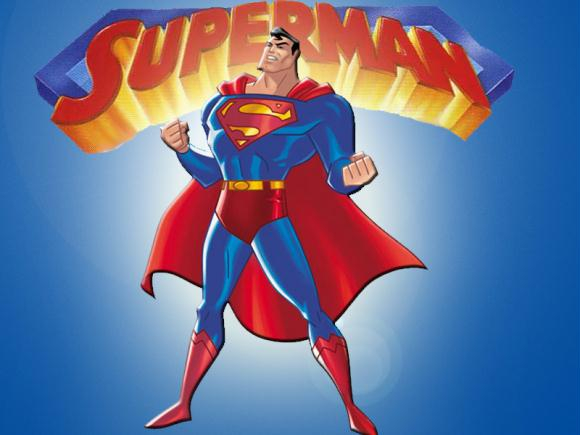 Superman is a fictional character and regarded as the most influential and popular superhero of DC Comics. Created by Canadian-born artist Joe Shuster and American writer Jerry Siegel in 1932 and sold to Detective Comics, Inc. in 1938, Superman first appeared in Action Comics #1 (June 1938) and subsequently appeared in various radio serials, television programs, films, newspaper strips, and video games. 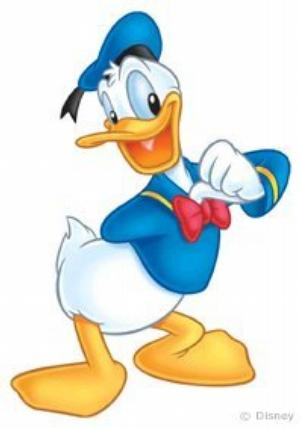 Donald Duck is an animated cartoon and comic-book character from Walt Disney Productions. Donald is a white anthropomorphic duck with yellow-orange bill, legs, and feet. He usually wears a sailor shirt, cap, and a red or black bowtie - but no pants (except when he goes swimming, ironically). Donald's famous voice, one of the most identifiable voices in all of animation, was until 1959 performed by voice actor Clarence "Ducky" Nash. It was largely this semi-intelligible speech that would cement Donald's image into audiences' minds and help fuel both Donald's and Nash's rise to stardom. Since 1985, Donald has been voiced by Tony Anselmo, who was trained by Nash himself for the role. 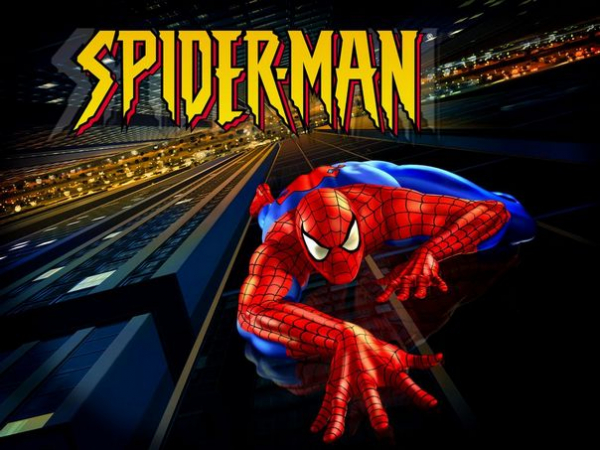 Spider-Man (Peter Benjamin Parker) is a fictional Marvel Comics superhero created by Stan Lee and Steve Ditko. Since his first appearance in Amazing Fantasy #15 (Aug. 1962), he has become one of the world's most popular, enduring and commercially successful superheroes. When Spider-Man first saw print in the 1960s, teenage characters in superhero comic books were usually sidekicks. The Spider-Man series broke ground by featuring a hero who himself was an adolescent, to whose "self-obsessions with rejection, inadequacy, and loneliness" young readers could relate.

Tom and Jerry are an Academy Award-winning animated cat (Tom) and mouse (Jerry) team who formed the basis of a successful series of Metro-Goldwyn-Mayer theatrical short subjects created, written and directed by animators William Hanna and Joseph Barbera (later of Hanna-Barbera fame). One hundred and fourteen Tom and Jerry cartoons were produced by the Metro-Goldwyn-Mayer cartoon studio in Hollywood from 1940 until 1957, when the animation unit was closed down. 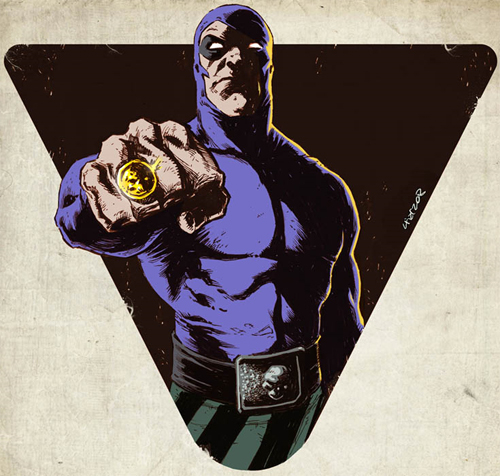 The Phantom is an American adventure comic strip created by Lee Falk, also creator of Mandrake the Magician. A popular feature adapted into many forms of media, including television and film, it stars a costumed crimefighter operating in the African jungle. While the Phantom is not the first fictional costumed crimefighter, he is the first to wear the skintight costume that has become a hallmark of comic-book superheroes, and the first to wear a mask with no visible pupils, another superhero standard.

Bugs Bunny is an Academy Award-winning animated rabbit who appears in the Looney Tunes and Merrie Melodies series of animated films produced by Warner Bros., and is one of the most recognizable characters in the world. 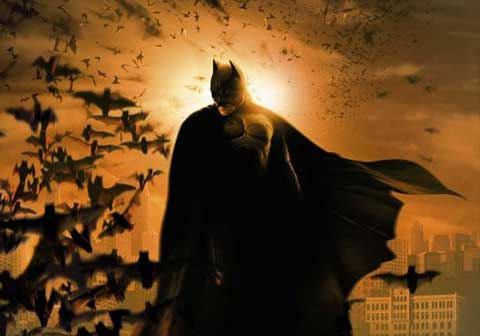 Batman is a fictional comic book superhero co-created by artist Bob Kane and writer Bill Finger and published by DC Comics. The character made his first appearance in Detective Comics #27 (May 1939). Batman's secret identity is Bruce Wayne, a wealthy industrialist, playboy, and philanthropist. Unlike most superheroes, he does not possess superhuman powers or abilities; he makes use of intellect, detective skills, science and technology, wealth, physical prowess, and intimidation in his war on crime. Over the years, Batman has become one of the world's most recognized superheroes and a cultural icon. 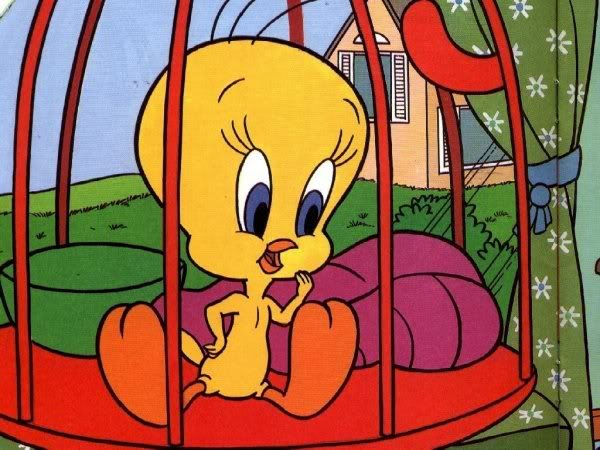 Tweety Bird (also known as Tweety Pie or simply Tweety) is an Academy Award-winning fictional character in the Warner Bros. Looney Tunes and Merrie Melodies series of animated cartoons. Tweety's popularity, like that of The Tasmanian Devil, actually grew in the years following the dissolution of the Looney Tunes cartoons. Today Tweety is considered, along with Taz and Bugs Bunny, among the most popular of the Looney Tunes characters, especially (because of his "cute" appearance and personality) among girls and young women. Despite widespread speculation that he was female, Tweety is and has always been a male character. 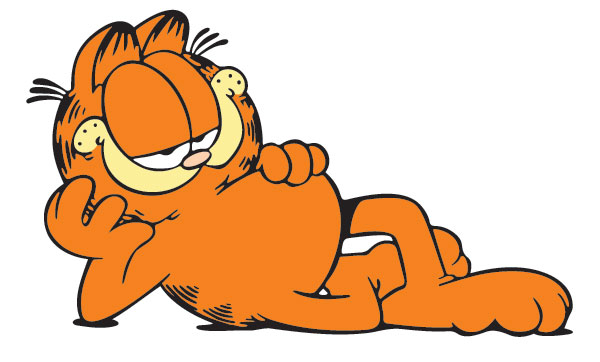 Garfield is a comic strip created by Jim Davis featuring Garfield the cat, Odie the dog, and their owner Jon Arbuckle. As of 2007, it is syndicated in roughly 2,570 newspapers and journals and it currently holds the Guinness World Record for being the world's most widely syndicated comic strip. The popularity of the strip has led to an animated television series, several animated television specials and two theatrical feature-length live-action films, as well as a large amount of Garfield merchandise.