Sultan Kösen (born December 10, 1982 in Mardin, Turkey) is a man who is the current record holder of the tallest living man in the world as recognised by Guinness World Records. He is one of only twelve individuals in medical history to be confirmed at a height of eight feet or more. Kösen's height was recorded at 2.465 m (8 ft 1.047 in) in his home country by Guinness World Records, at August 25, 2009, overtaking former world record holder Bao Xishun who stands 2.36 m (7 ft 8.9 in) tall.

Kösen lives with his parents, three brothers and sister, who are all of normal height. He was unable to complete his schooling because of his height and works part-time as a farmer. Despite his height he claims to enjoy a normal lifestyle and enjoys playing computer games with his friends. He describes the advantages of being tall as seeing from great distance, being able to help his family with domestic jobs such as changing light bulbs and hanging curtains. He lists disadvantages as not being able to find clothes or shoes that fit or finding it extremely hard to fit into a regularly sized car.

When asked what his hopes are after being officially given the title he said: "To travel and see the world and have a car that accommodates my size! My biggest dream though, is to get married and have children - I'm looking for love. 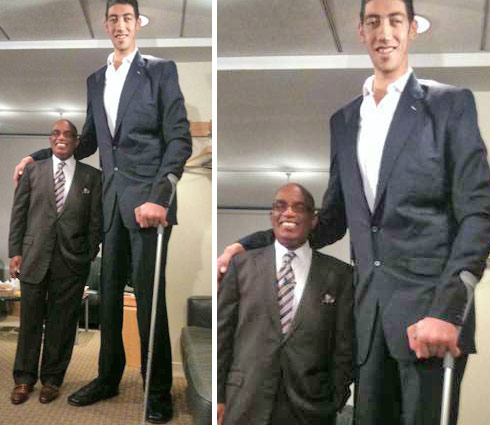 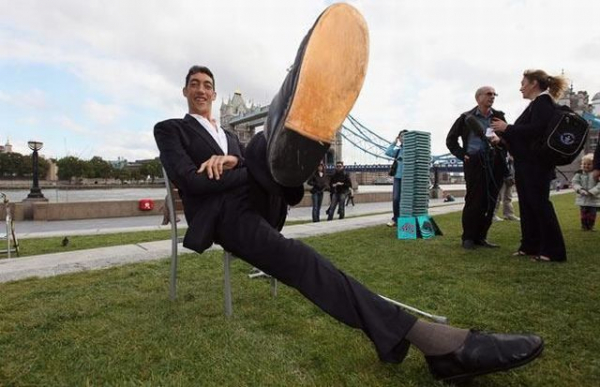 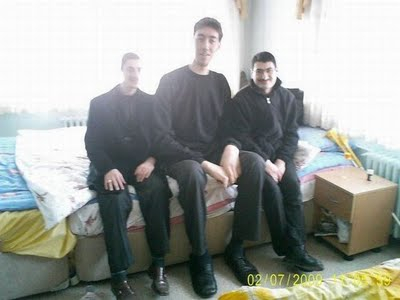 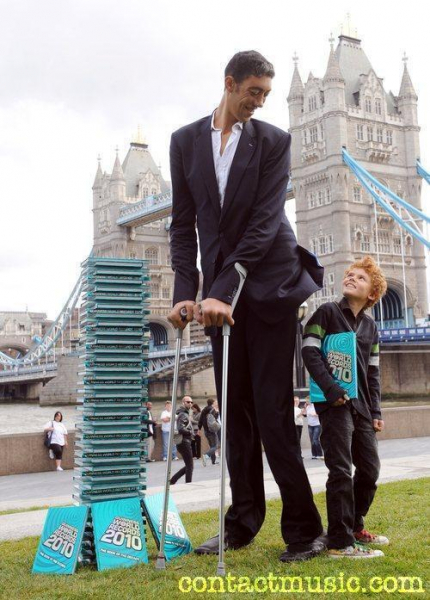 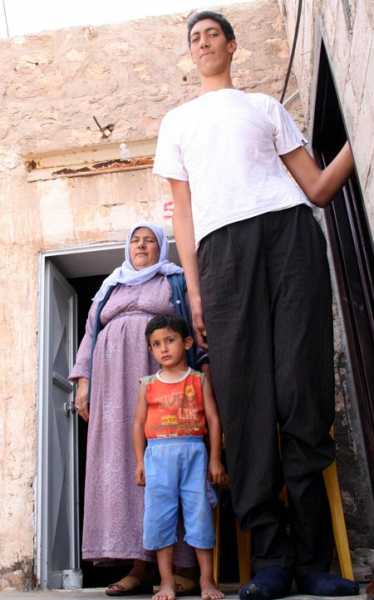 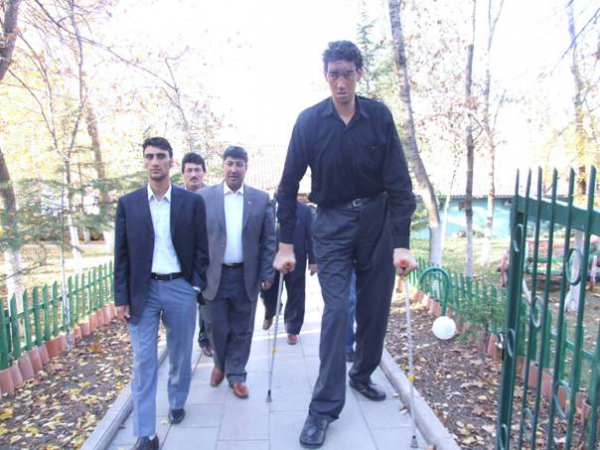 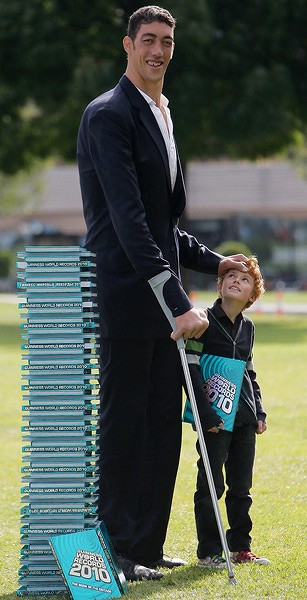 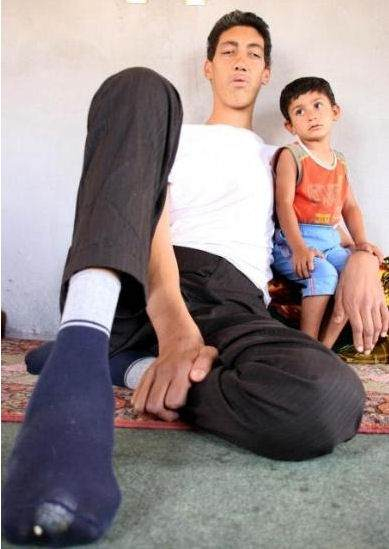 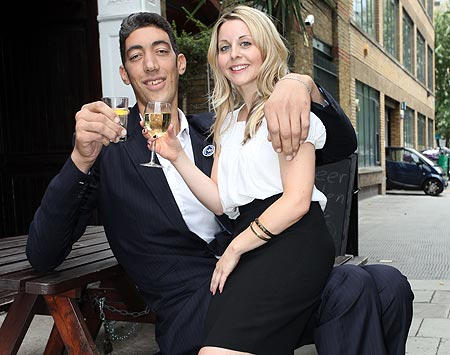 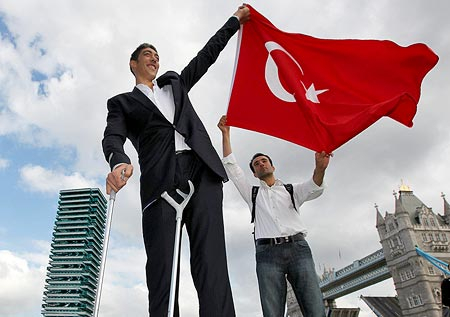 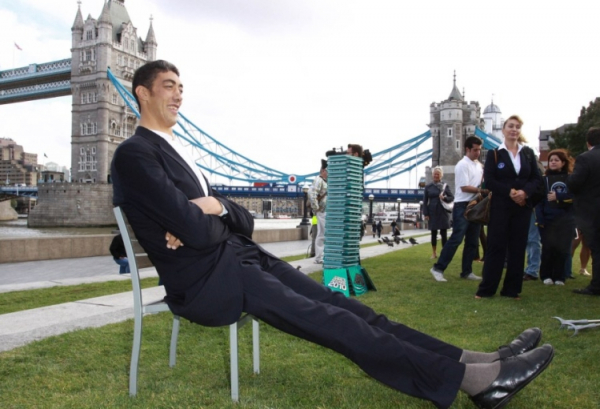