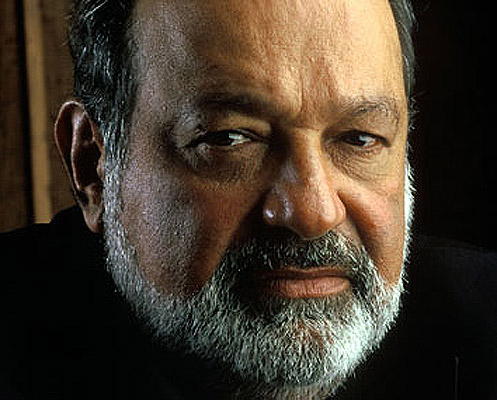 The World’s richest man is Carlos Slim Helu according to Forbes. Carlos Slim, the Mexican telecommunication mogul is worth about $53.5 billion!